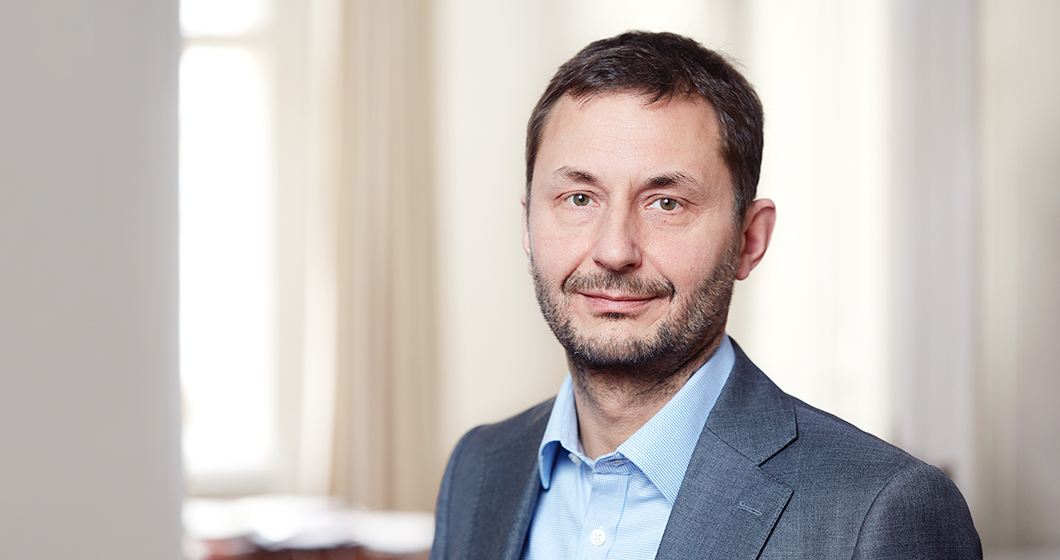 Martin Fiebig focuses on trademark and unfair competition law. He has vast experience in trademark infringement litigation, often taking such cases to the highest level.

Martin Fiebig has particular experience with strategies to combat product piracy on the Internet, including trading platforms. He regularly handles the IP part of transactions and heads the border seizure department.

Martin is a partner of the firm. He studied law at the University of Rostock and Humboldt-Universität Berlin. His career began with the firm Oppenhoff & Rädler in 2000, which subsequently became Linklaters. In 2004, he joined Lubberger Lehment where he became a partner in 2007.
The annual JUVE Handbook of Commercial Law Firms recommends him in trademark and unfair competition law on a regular basis.

Federal Supreme Court: When shipping infringing goods for third parties as part of the FBA service, Amazon is under an increased obligation to inspect and ...

Manufacturers of cosmetics and body care products in the EU lose up ...