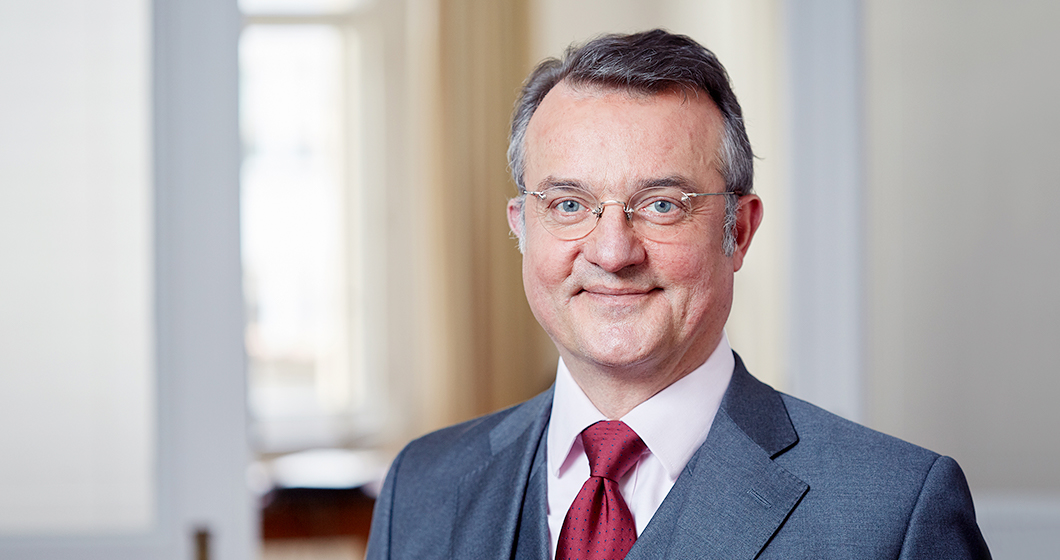 Cornelis Lehment focuses on the law of unfair competition and trademark law as well as on copyright, media and data protection law. He has extensive experience as a litigator in trademark and unfair competition law proceedings and has led numerous landmark proceedings to the highest instance. These include cases regarding press distribution, parallel imports of branded goods and the imitation of luxury cosmetics.

Cornelis Lehment is a founding partner of the firm. He studied law at the University of Hamburg. He began his career in 1994 in the Leipzig office of the firm Oppenhoff & Rädler later continuing in their Frankfurt and Berlin offices. In 2000, he founded his own firm for intellectual property which became the nucleus of the firm Lubberger Lehment, which he founded with Andreas Lubberger in 2004.

Cornelis has been named a “Leading Individual” for anti-counterfeiting by CHAMBERS. BEST LAWYERS rank him among the best trademark lawyers in Germany. JUVE and LEGAL500 recommend him in trademark and unfair competition law.

»Grand litigator Cornelis Lehment has built a fantastic IP boutique. Peers have a high opinion of his work.«Chambers and Partners