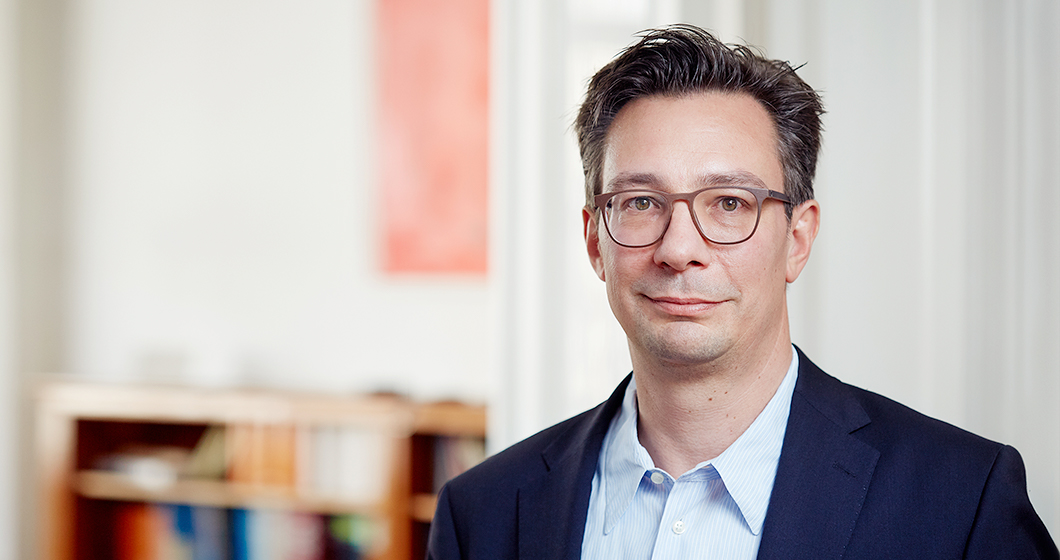 Benjamin Koch is active in the fields of trademark law, design law, copyright and unfair competition law. He regularly advises and represents rights owners in the protection and enforcement of their often well-known trademarks and other IP rights. A further focus of his practice lies in the IP-related assistance in transactions, particularly with regard to mergers & acquisitions, carve-outs and the setting up of joint ventures.

Benjamin Koch studied at the universities of Frankfurt/Main, Keele (UK) and Trier. He started practicing as a lawyer in 2001 with Oppenhoff & Rädler, subsequently Linklaters. From 2005 until the end of 2008 he served as legal counsel for BMW AG and was in particular responsible for the enforcement of trademarks and design rights in relation to the brands BMW, MINI and Rolls-Royce in Europe. In 2009 he moved to Baker & McKenzie developing the trademark/unfair competition practice in the Munich office, where he was a partner from 2011. In March 2017 he joined Lubberger Lehment and opened their Munich office.

Benjamin Koch is a certified IP lawyer (Fachanwalt für Gewerblichen Rechtsschutz). He is regularly recommended for trademark and unfair competition law by the legal magazine JUVE and for several years has been named in World Trademark Review (WTR 1000) as a leading individual in the field of anti-counterfeiting.

»When things get rough, Benjamin Koch is the perfect partner. He has a profound knowledge of the law and consistently provides concise and helpful advice. The ace all-rounder keeps a cool ahead in even the most hectic of circumstances and conducts investigations thoroughly.«World Trademark Review

Our colleague Philip Schmitz has become an Associated Partner as of 01.01.2022

We are pleased to announce that Philip Schmitz has become an Associated ...

Kraft Heinz, the global player in the foodstuff market, acquired the majority of shares in the Dusseldorf-based start-up Just Spices that offers e.g. baking mixes, ...