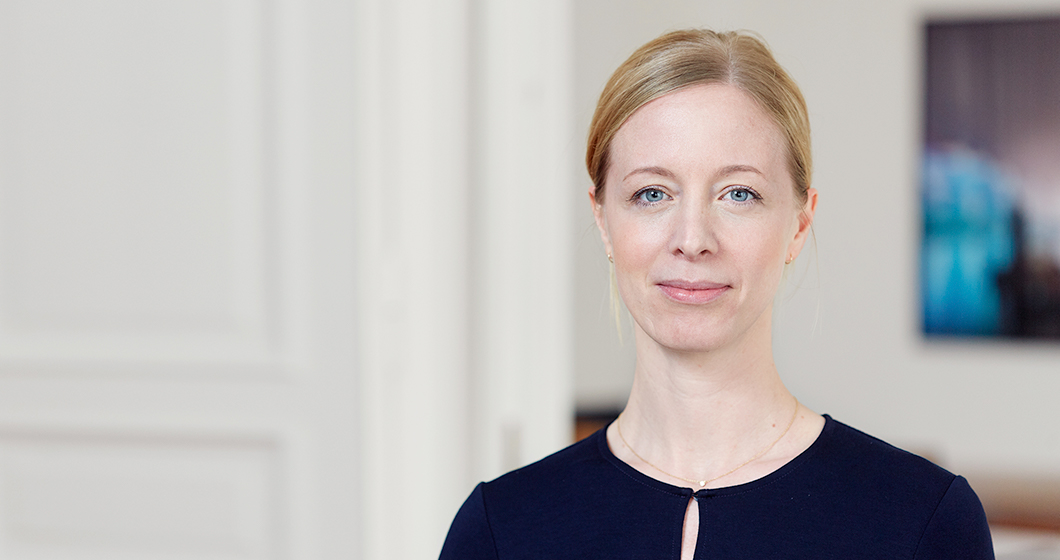 Friederike Funk advises manufacturers of brand products in all areas of intellectual property law. She especially advises international cosmetics manufacturers on marketing projects and regulatory issues in the field of cosmetic and drug advertising law. A further focus of her work lies in the judicial and extrajudicial defence in the fight against product piracy and grey market trade. This includes the defence against unauthorized dealers. She also advises on the establishment and defense of selective distribution systems.

Friederike Funk studied law at the University of Potsdam, where she also completed her German-French studies, and at the Free University of Berlin. She began her career at the firm Preu Bohlig & Partner in 2010, before joining Lubberger Lehment in 2013.