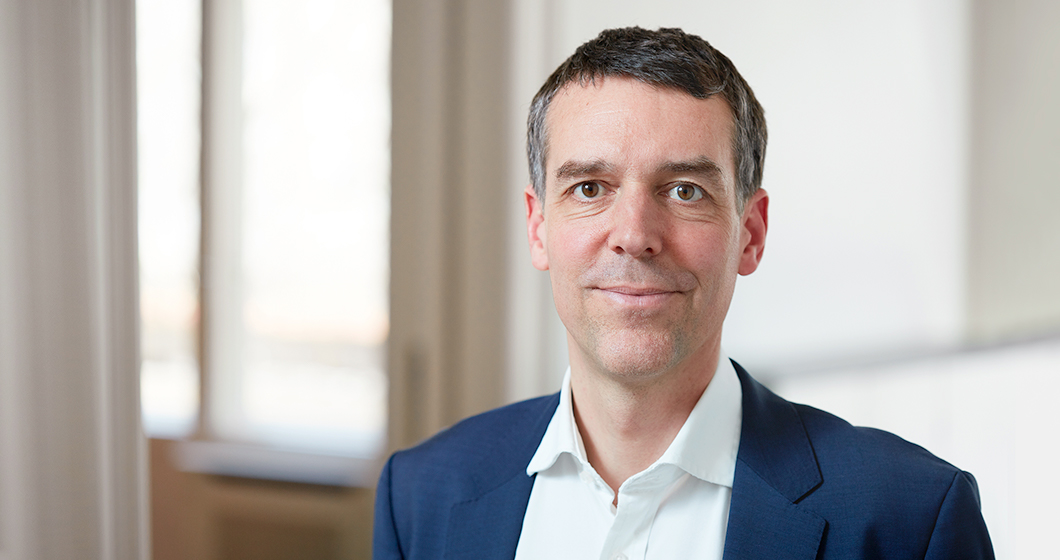 Bernd Weichhaus focuses on unfair competition law, trademark law and copyright. In unfair competition matters, he regularly conducts litigation amongst other things on the issues of direct distribution and consumer deception. He advises and represents the manufacturers of luxury products in the fight against counterfeits and parallel imports, and also provides support with regard to their distribution systems.

Bernd is a partner of the firm. He studied law in Marburg, Freiburg, Geneva and London. He began his career in 2004 with the firm Preu Bohlig, before he joined Lubberger Lehment in 2007. He became a partner in 2011.

Bernd Weichhaus is regularly recommended in the JUVE Handbook of Commercial Law Firms in the areas of trademark and unfair competition law.

Since 2011
Partner of Lubberger Lehment
Since 2007
Rechtsanwalt with Lubberger Lehment
2004–2007
Rechtsanwalt with Preu Bohlig & Partner
2002–2003
Graduate studies at University College London (LL.M)
2002
Doctorate at the Albert-Ludwigs-Universität Freiburg i. Br.
2002
Work experience at the European Commission, Unfair Competition Directorate-General
2000–2002
Trainee lawyer in Berlin with a focus on intellectual property law
1992–1998
Course of study at the Albert-Ludwigs-Universität Freiburg i. Br. and the Université de Genève, Geneva